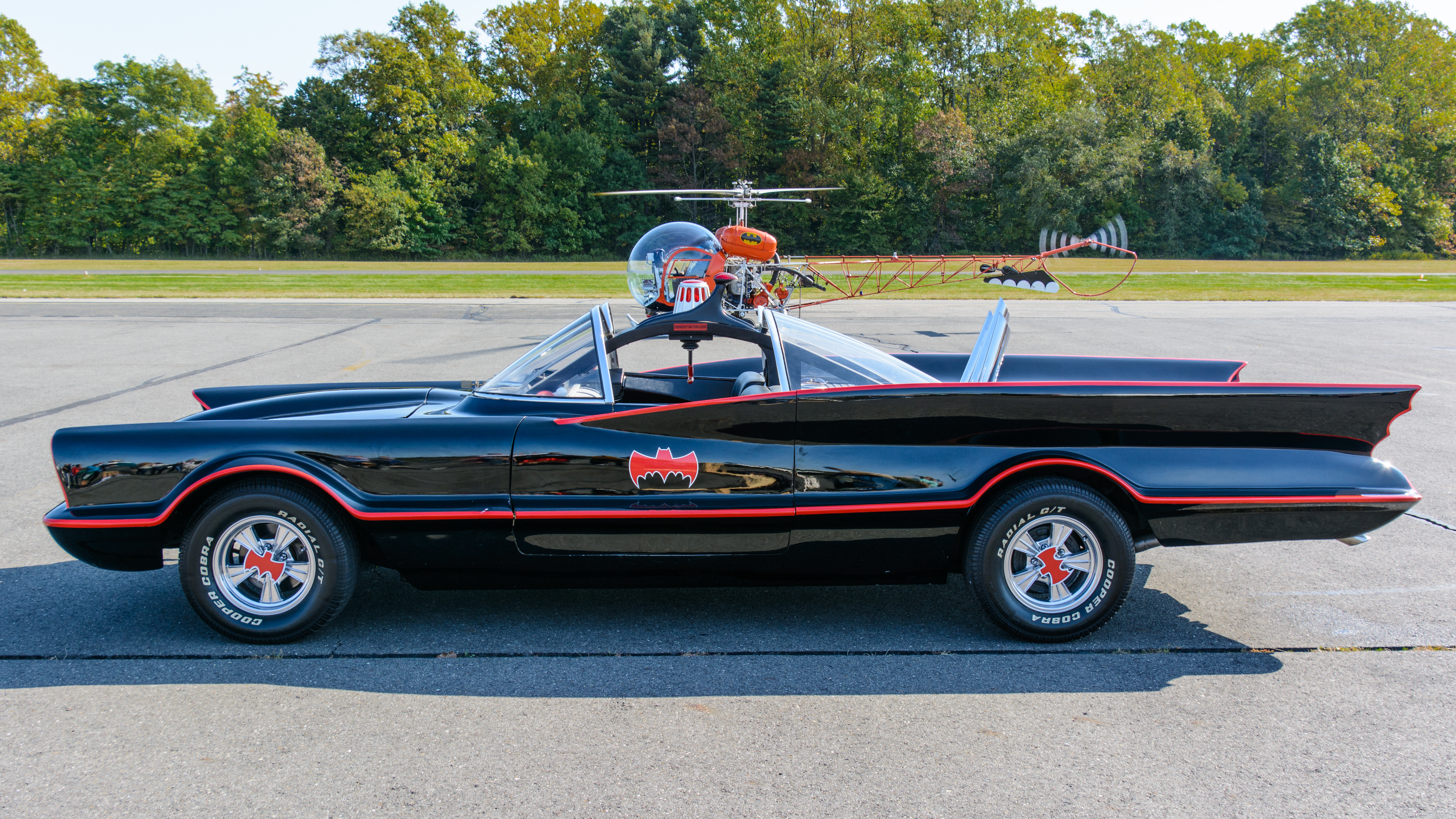 Not the actual 1966 Batmobile, but well done and pretty accurate to the original, based on 1955 Lincoln Futura concept car!

The 1966 Batmobile is one of the most recognized and popular pieces of entertainment history worldwide. It has been sold for $4.62 million and set a record for TV and movie cars when it crossed block at the Barrett-Jackson Scottsdale auction in 2013.

And the another one! 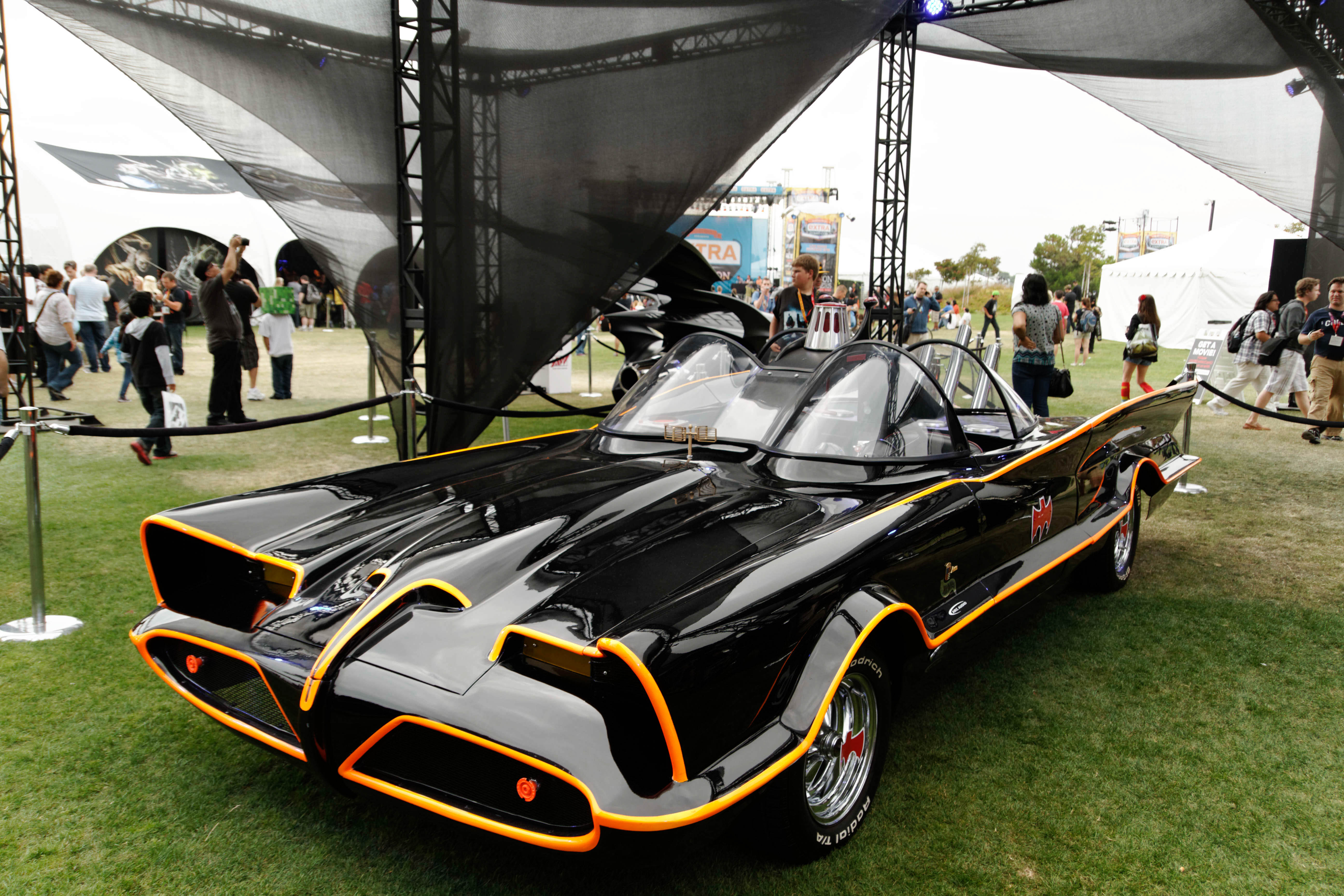 And and another one with the interior. 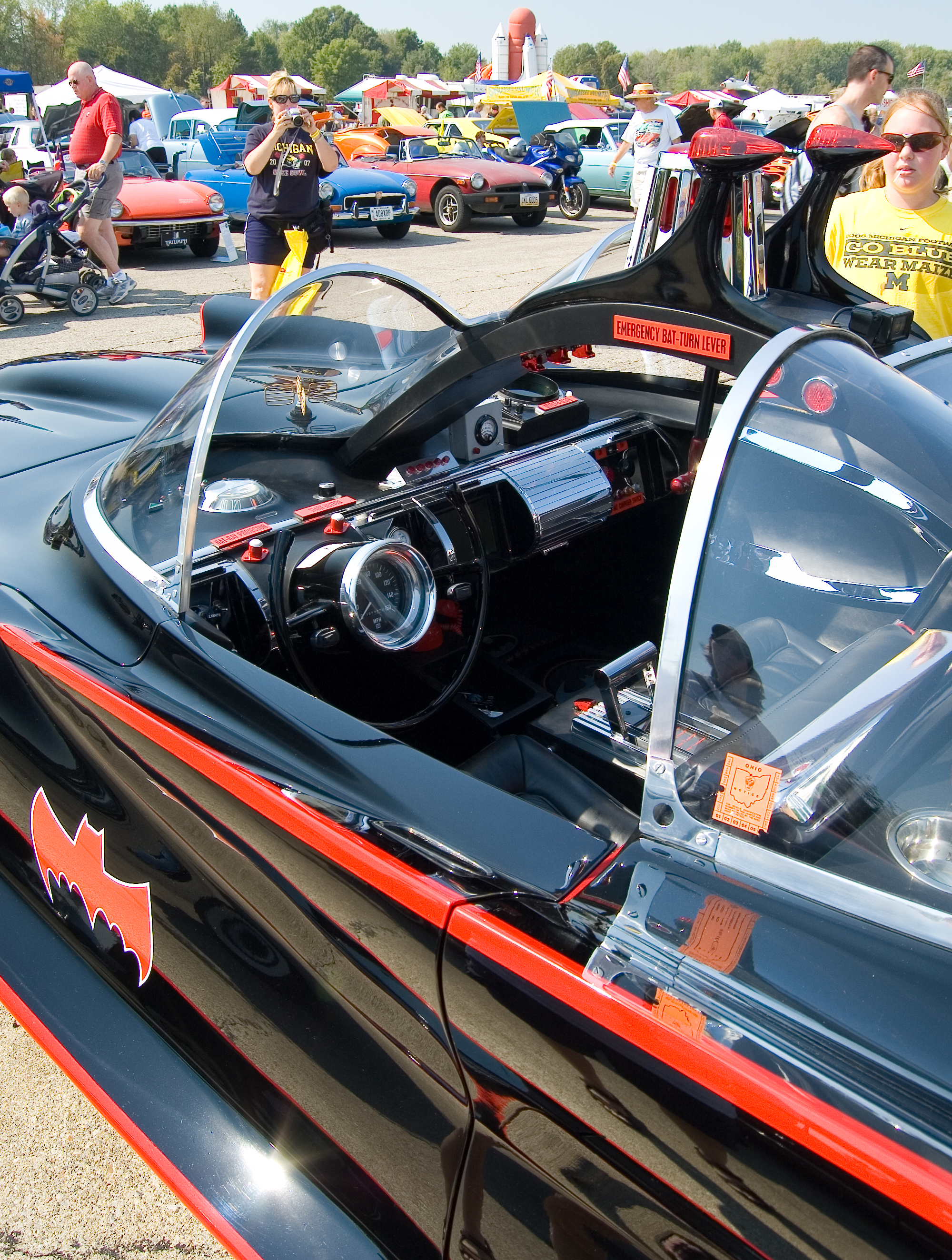