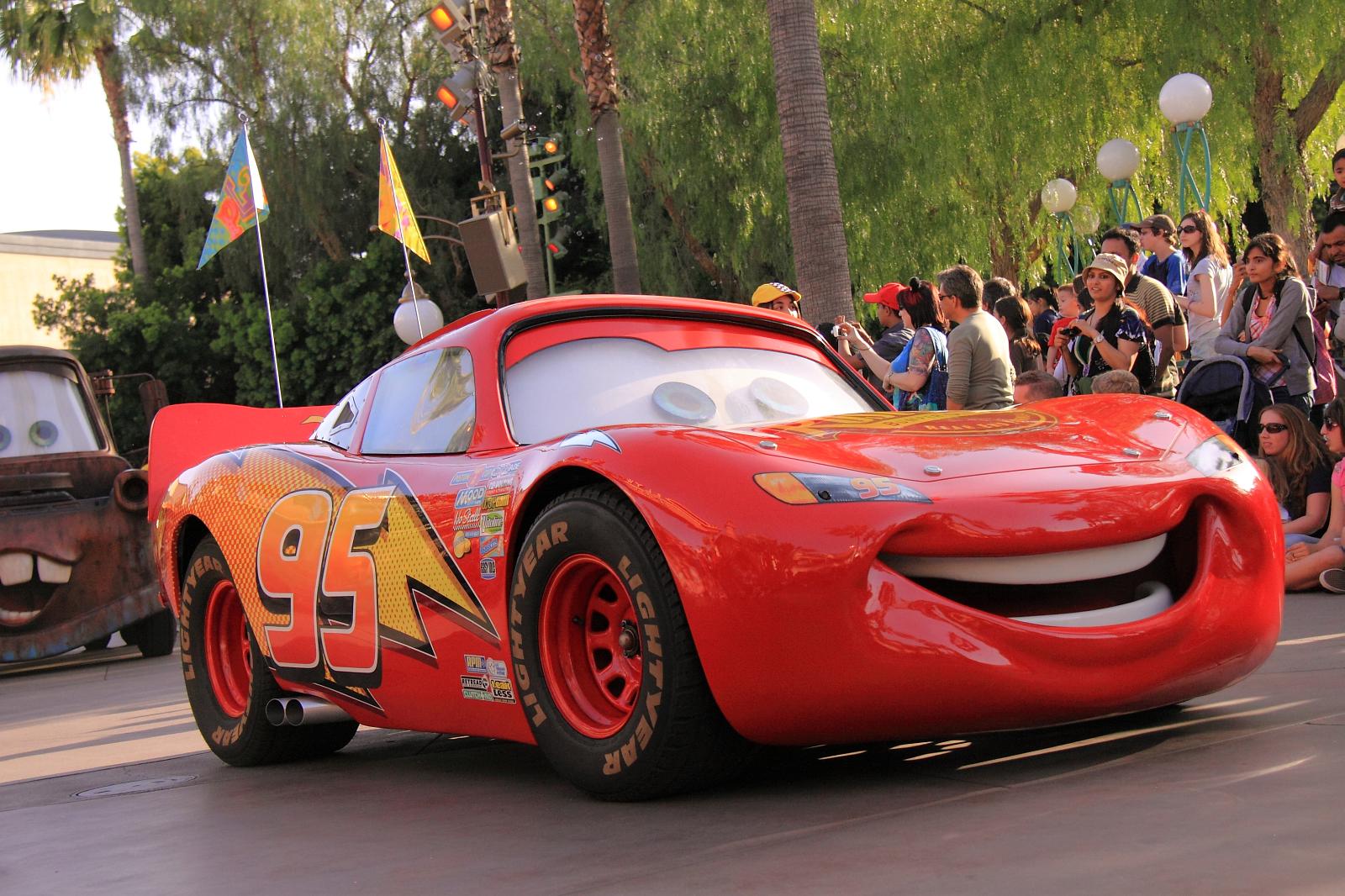 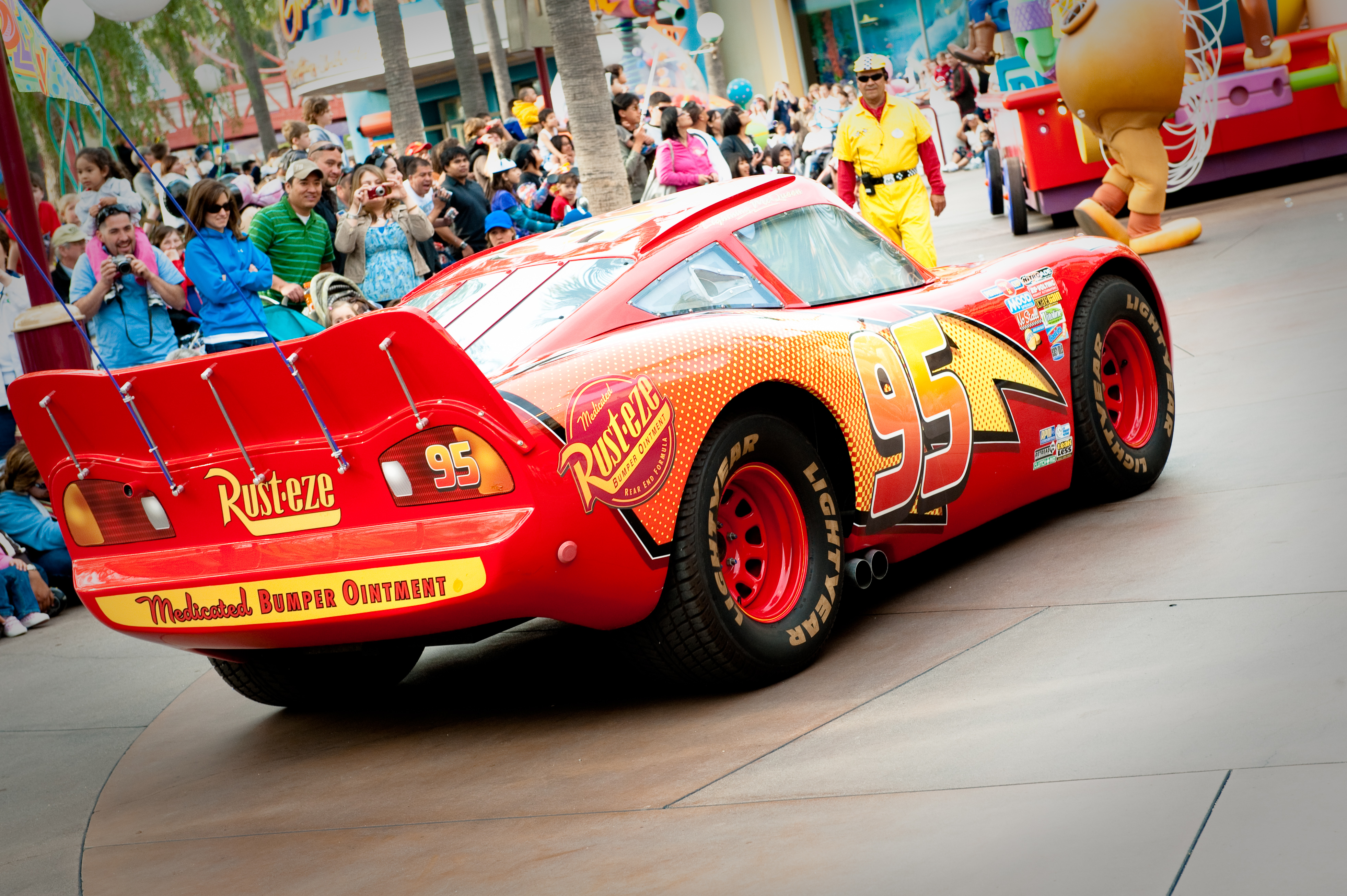 Lighting McQueen is voiced in the films by actor Owen Wilson and was named after the late Pixar animator Glen McQueen, who passed away in 2002. McQueen’s shape was influenced by sports cars like the Corvette C6 and Ford GT40, as well as sports stars Muhammad Ali, Charles Barkley and Joe Namath, did you know that? 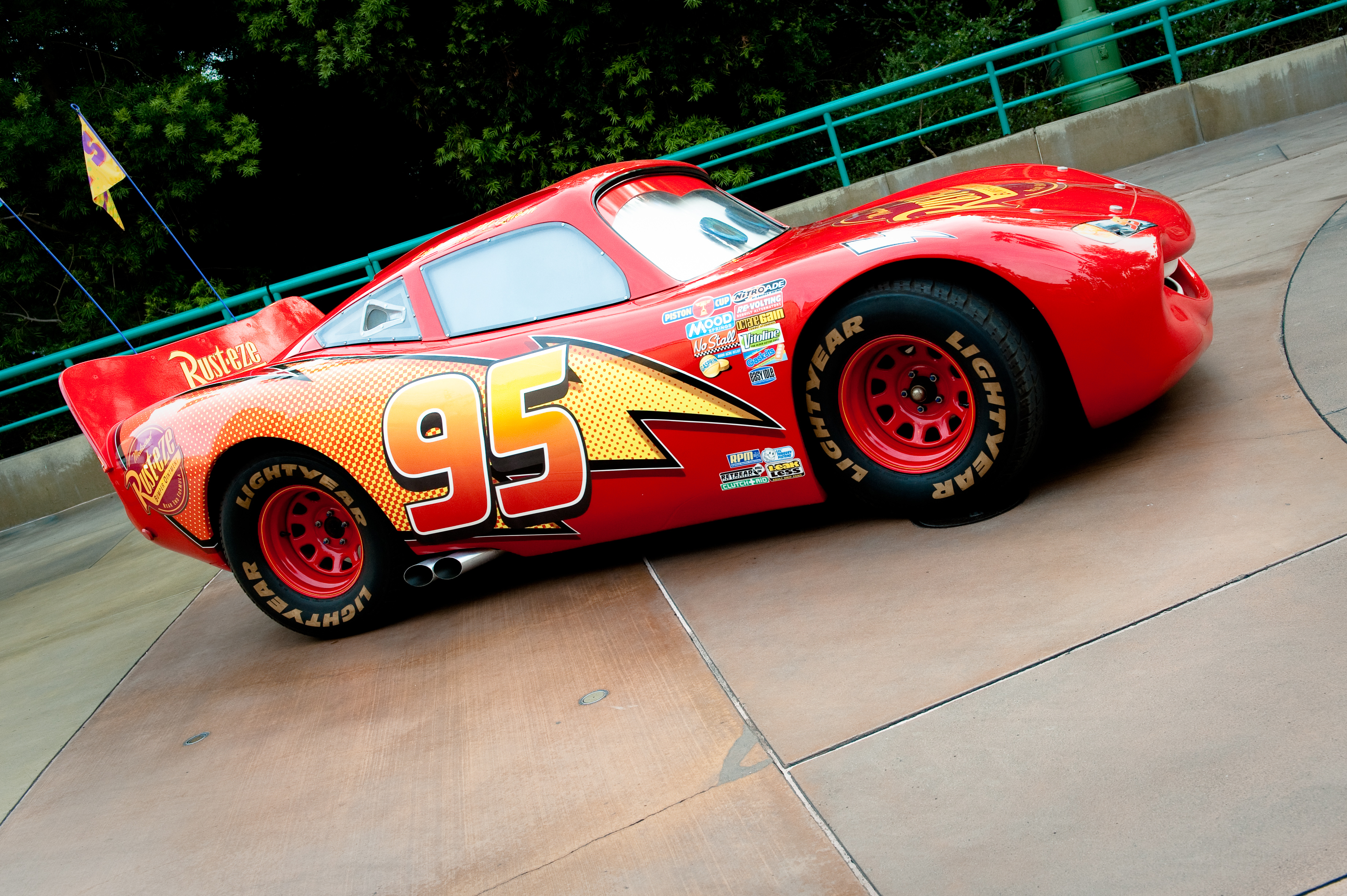